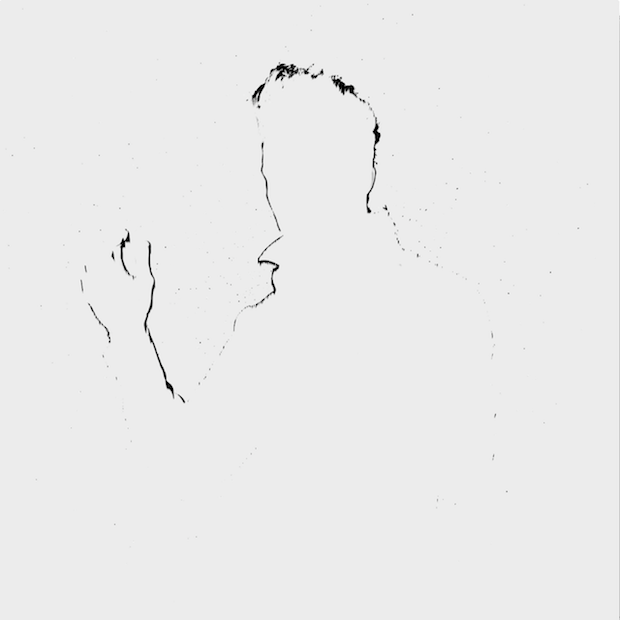 Everybody seems to have been waiting for the new Frank Ocean album. Well, now they have got it, but I am still waiting for the debut album from the underrated Francis and The Lights [Tumblr blog here]. I have been following Francis Starlite on YouTube for eight years. Eight years and still no album!

But now, finally, the debut album ‘Farewell, Starlite!’ (is he going before he is coming?) has been announced for release “soon”.

Here is the brand new song ‘See Her Out’:

And he is the two minute masterpiece that Francis recorded on a phone at Justin Vernon’s house:

UPDATE! Here is an unlisted YouTube-stream from the upcoming album: