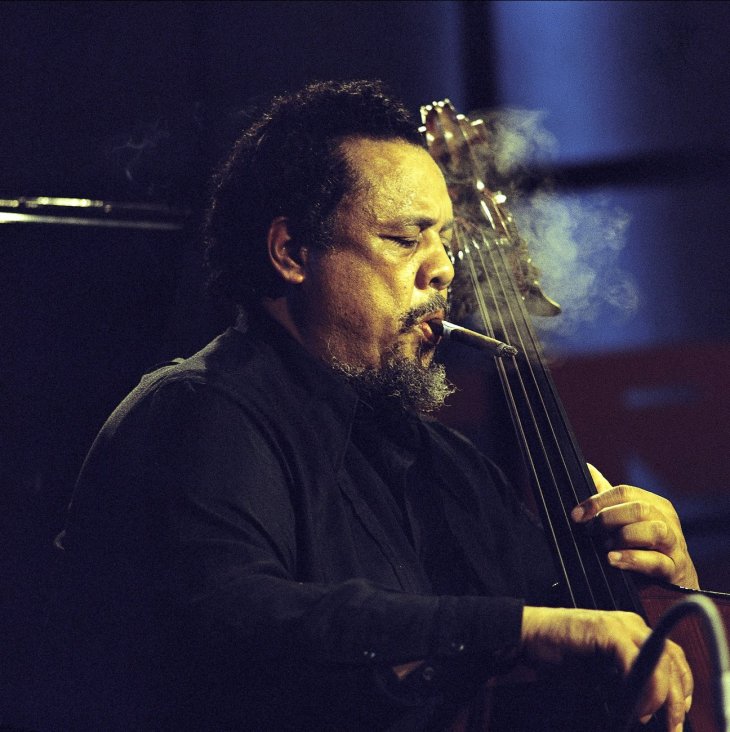 In 1976, Charles Mingus recorded the soundtrack for the Italian movie Todo Modo. At the end, the director Elio Petri chose to play it safe with a(nother) Ennio Morricone soundtrack. In 1977, Atlantic Records released the record as a stand alone Mingus album.

Here is a trailer for the movie:

Listen to the Mingus album here:

It made me think: what if you wrote a movie based on the music instead of the other way around? There is so much creativity and power in this music. Images and scenes keep popping up dancing in your head. The music is sometimes a bit similar in theme as Gato Barbieri’s classic soundtrack to Last Tango in Paris recorded five years earlier.

I am thinking a more surrealistic version of the classic Bertolucci movie set in Italy. Imagine Last Tango in Paris directed by Pier Paolo Pasolini! Now, there is a movie I want to see.

Any scriptwriters out there?