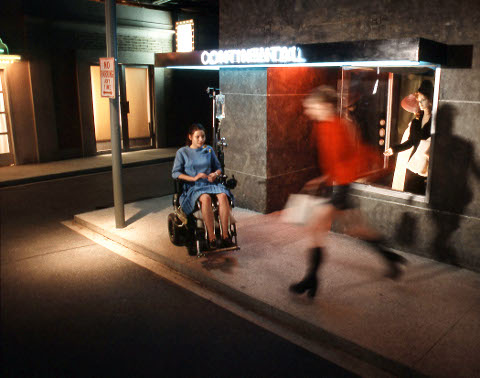 “I think there’s a misunderstanding specifically about US propaganda. When you hear the word propaganda, you usually think Communist-era propaganda or Nazi Germany propaganda. And there’s no question those cultures used propaganda. All governmental institutions use propaganda. The United States is no exception. I would argue that [ours is] the most well-oiled propaganda machine in the world. With the internet, people are becoming more aware of the use of propaganda, but usually what they’re focusing on is strict governmental propaganda. But what is really more important is the media-wide propaganda including fictional films and television that’s employed regularly by the corporate interests in distribution of these elements. What people have to realize when watching movies or television is that these are funded by corporate interests that would not fund things … if the content of those entities, those elements, would hurt the corporate interest.