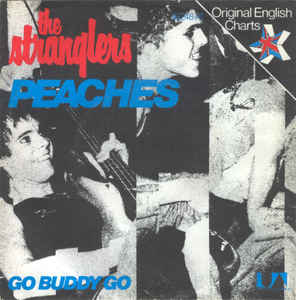 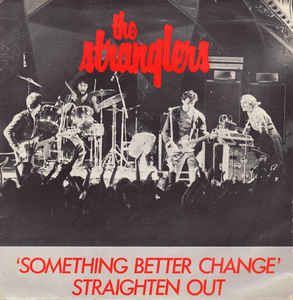 I have assembled a new edition of the debut album by The Stranglers including all four singles (one Japanese only and one non album single with A- and B-side). A new opening, ending and entirely new song flow. This is the sound of punk rock in 1977 rearranged for the 21st century. Play loud!