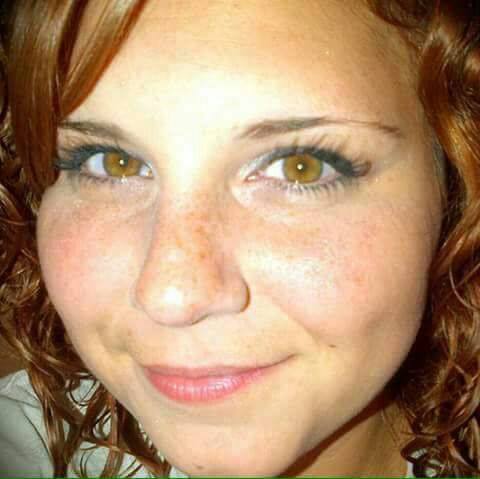 Her name was Heather Heyer. She was 32 years old. On August 12th, in Charlottesville, she was murdered by a white supremacist who drove his car into a rally of people confronting white supremacists. She died and dozens of others, many of them socialists, were injured and traumatized. She was reportedly a member of the Industrial Workers of the World and the Democratic Socialists of America. And she died, resisting Nazis in 2017.

Her last Facebook-post read: “If you’re not outraged, you’re not paying attention.”

May she rest in power.