I wonder how much LEGO Group has offered this guy to give up his early bird handle:

I bet this is driving Slack crazy every day: 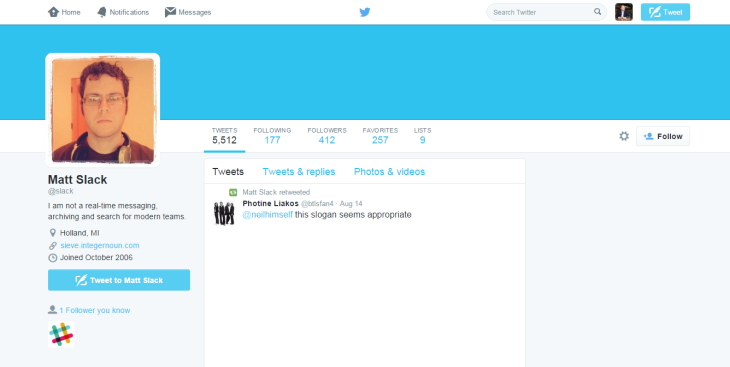 Danish TelCo TDC must be upset about this account: 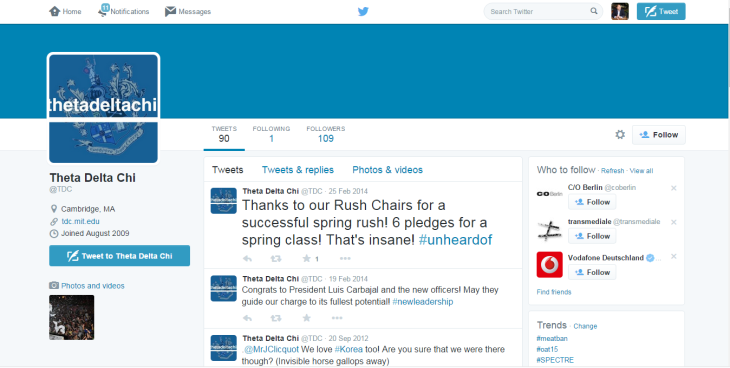 And Swedish TelCo giant Telia (maybe it’s time to shorten that name?) has to be furious about this one: 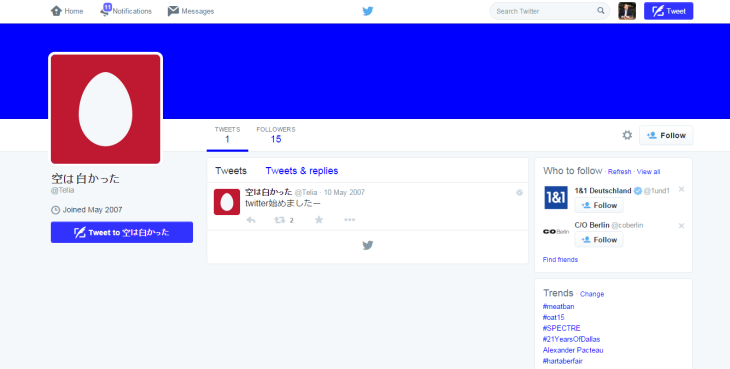 Or at least this one: 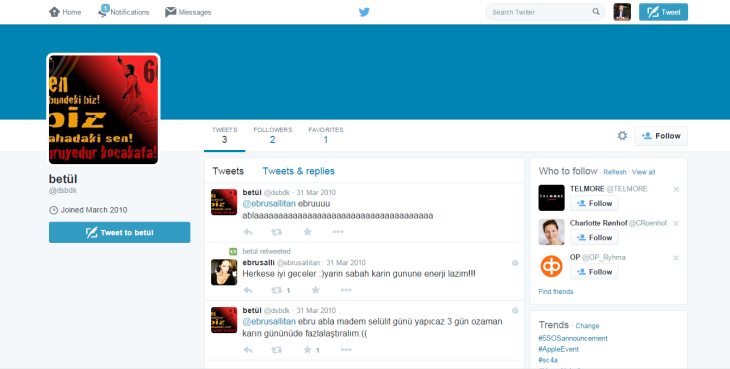 Someone had registered the name @japan in the early days on Twitter. Recently, he gave it to the country of Japan (apparently for free): 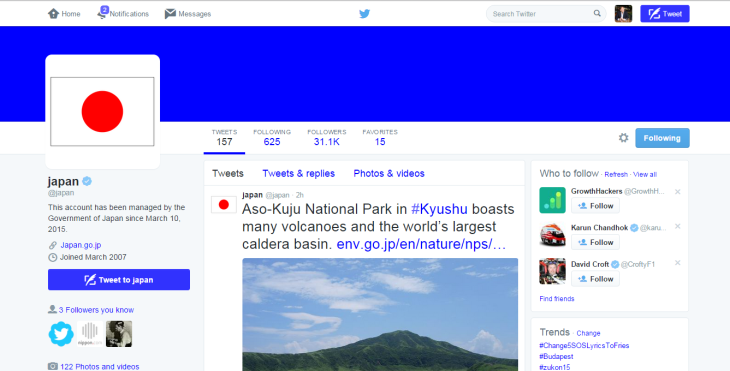 How you seen any Twitter brand occupied by private persons? Please leave your tips in the comments.