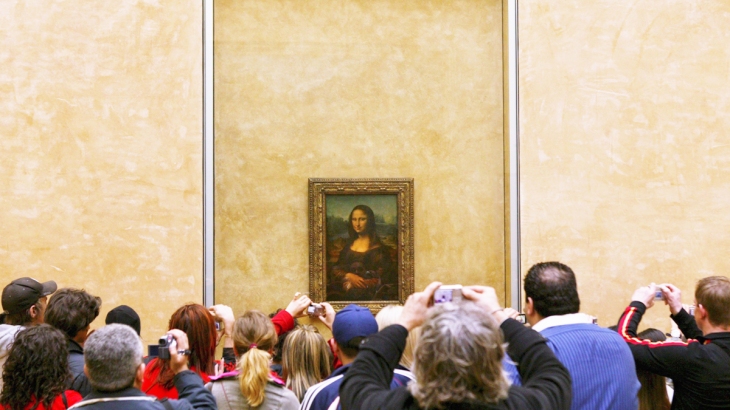 The block chain is the transaction database that’s shared by everyone participating in bitcoin’s digital system. It’s how the cryptocurrency promises complete anonymity while using a crowd-regulated public ledger system. Think of the block chain as a sort of distributed consensus system, where no one person controls all the data. Even if Bitcoin itself never really gains traction, block chain technology has enormous promise. For instance, some people argue that a block chain system would have prevented the massive credit card breach at Target. A new company, Blockstream, plans to turn the block chain into a universal platform that can be used for anything requiring signatures or authentication. It would let people participate in “trustless” transactions, where buyers and sellers work with an intermediary like an escrow manager, a trustee, or other middlemen.