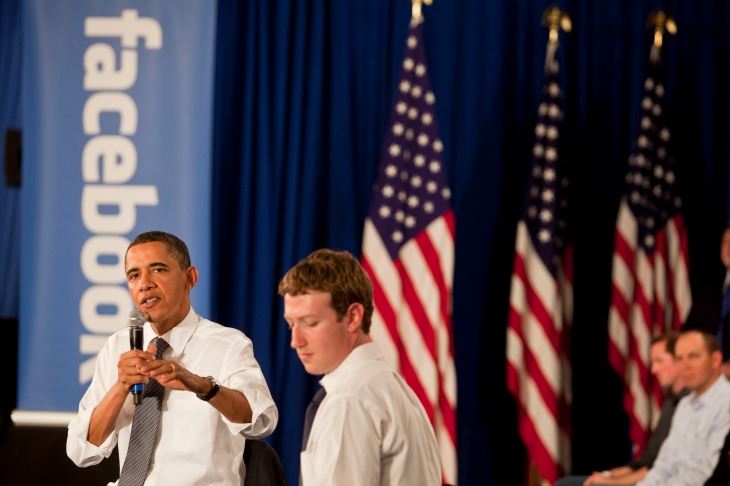 An article in FT explains why Facebook (maybe in a merger with Apple), Microsoft (maybe with Yahoo! and Twitter on board) and Google rule the world and countries don’t.

“The best thing to do now, if you want to change the world, is to start a company. It’s the best model for getting things done and bringing your vision to the world” – Mark Zuckerberg.

Facebook is no longer a social network. Four years ago, Mark Zuckerberg used to rhapsodise that everything was destined to be social. Two years ago, on Facebook’s first earnings call as a public company, he said the word “social” 24 times. But the word has fallen out of favour. On a recent call, he mentioned it just once.

Actually Facebook is no no longer a platform, either. It’s a country with Instagram and WhatsApp as islands.

Soon, it will offer finance, education and healthcare. Just like a country does today. In virtual reality.

“Facebook has big opportunities that it has not even begun to tap in the personal data realm. Facebook knows who you are better than any government issuer of ID.“If they could reassure on privacy, they could be a natural repository for a gigantic amount of healthcare information.” – David Kirkpatrick, author of The Facebook Effect.

The future Facebook will be built on three pillars:

Facebook’s mission stands the most chance of success in emerging markets, where there are fewer incumbents in industries such as finance, education and healthcare with the funds for a fightback. In the developing world, where institutions and traditional corporate players often have a more feeble footing, Facebook could establish itself as the platform to reach the people. In fact, it is already using its apps to offer basic services, often through its Internet.org arm.

“As much as I’d like to believe Internet.org is a purely humanitarian mission, I don’t. I think it is a way of capturing an emerging market one way or another. If Facebook doesn’t, then Google will capture them.” – Evgeny Morozov, the author of To Save Everything.

In this new dotcom boom, start-up fever has spread around the world fuelled by the idea that a simple app can make a fortune. But after the Edward Snowden revelations, accusations of tax evasion and conflicts with the authorities in the European Union, some are beginning to question whether technology companies can do no wrong.

“If Goldman Sachs was creating a series of independent states around the world, I don’t think it would be as unproblematic – because Goldman Sachs cannot lie as effectively as Facebook. No one would ever suspect them of trying to improve the world.” – Evgeny Morozov.