“I never used Excel at work but I saw other people making pretty graphs and thought, ‘I could probably draw with that,’” says 73-year old Tatsuo Horiuchi. About 13 years ago, shortly before retiring, Horiuchi decide he needed a new challenge in his life. So he bought a computer and began experimenting with Excel. “Graphics software is expensive but Excel comes pre-installed in most computers,” explained Horiuchi. “And it has more functions and is easier to use than [Microsoft] Paint.” [Source] 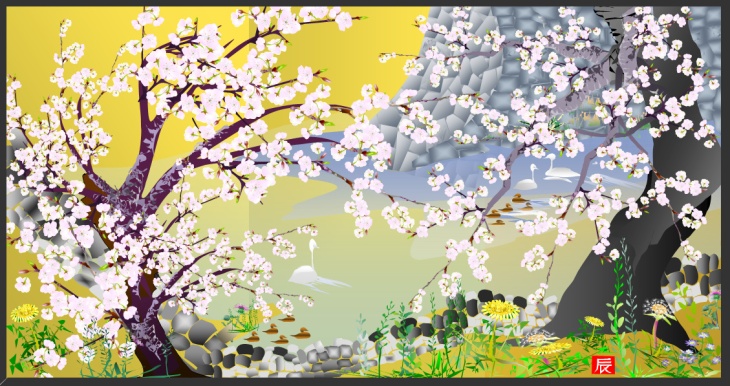 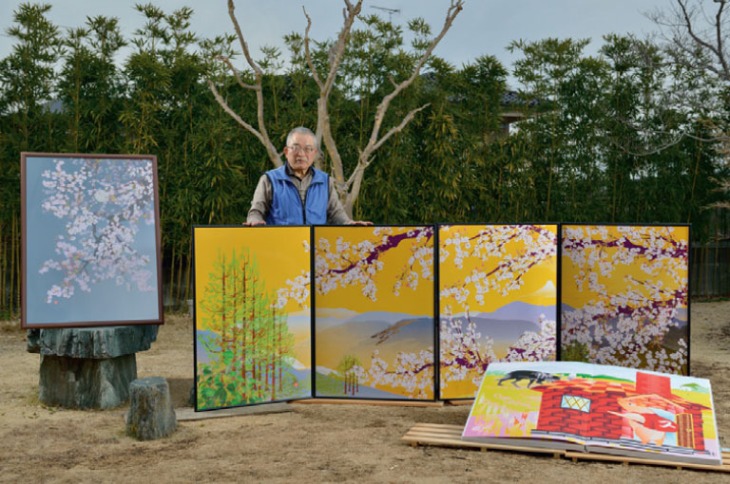