Levon Helm’s second album for ABC was cut in the summer of 1977, at Cherokee Studios in Hollywood and Muscle Shoals Sound in Alabama. Produced by master bassman Donald “Duck” Dunn (from the Blues Brothers Band and Booker T. Jones’ MGs), the album ended up as a mixture of New Orleans funk, like Allen Toussaint’s “Play Something Sweet” and country-soul balladry as in the version of Tony Joe White’s “I Came Here To Party”. The overall impression of the album is that there are too many songs unsuitable for Helm’s distinctive vocal style, the exception beeing the wonderful version of the Cate Brothers song “Standing on a Mountain Top”, with Earl and Ernie Cate howling soulfully along with Levon. [Source] 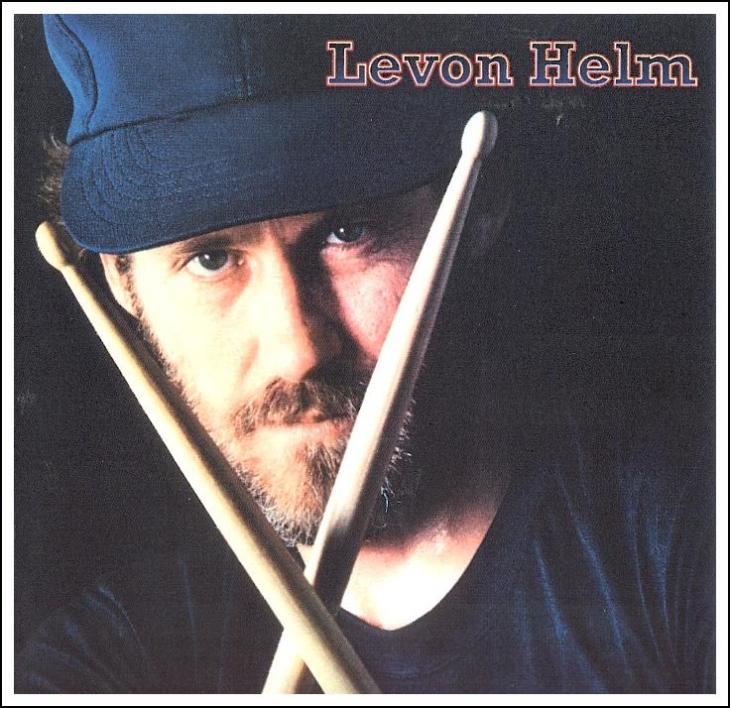